Here's a look at a few projects that I've worked on in the past: 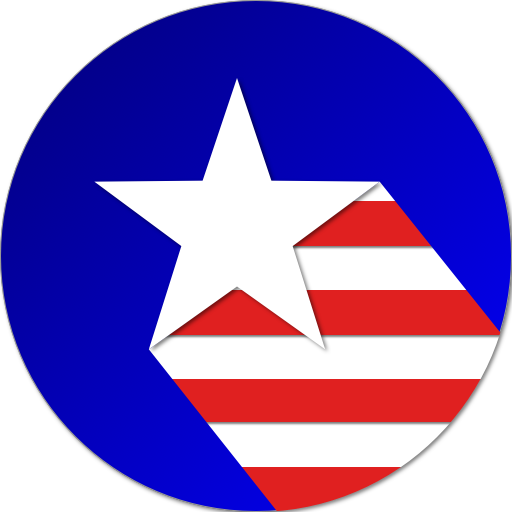 My Officials is a Android application that helps users find and contact their elected representatives:

MARC Commuter is the only Android app that displays live updates, statuses, and alerts for MARC trains. MARC Commuter uses the following technologies:

District Commuter utilizes the WMATA Next Train API to provide up-to-date notifications of train arrival times and incidents. It also tracks Twitter Notifications from @MetrorailInfo, provides a metro map, displays the closest Metro stations to the user, and provides estimates for the nearest Lyft car based on the users location. The Lyft option uses deep links to open the Lyft app centered on the user's position.

The backend is written in Go and hosted on an AWS EC2 instance. It handles the queries and caching of WMATA data to be utilized by the user applications.

CoinWatch is an Android app I intentionally over-engineered to demonstrate: